Chains of Gold: rap against the Wall 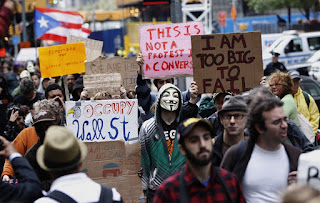