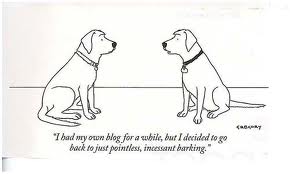 Jeff: Oowah! You referring to Afghanistan? Nine years on and no end in sight. Oowah!
Posted by E. Martin Pedersen at 10:31 AM

Daniela, what?
The thing that these people all have in common is that they are on your list!