Getting Old in Good Company 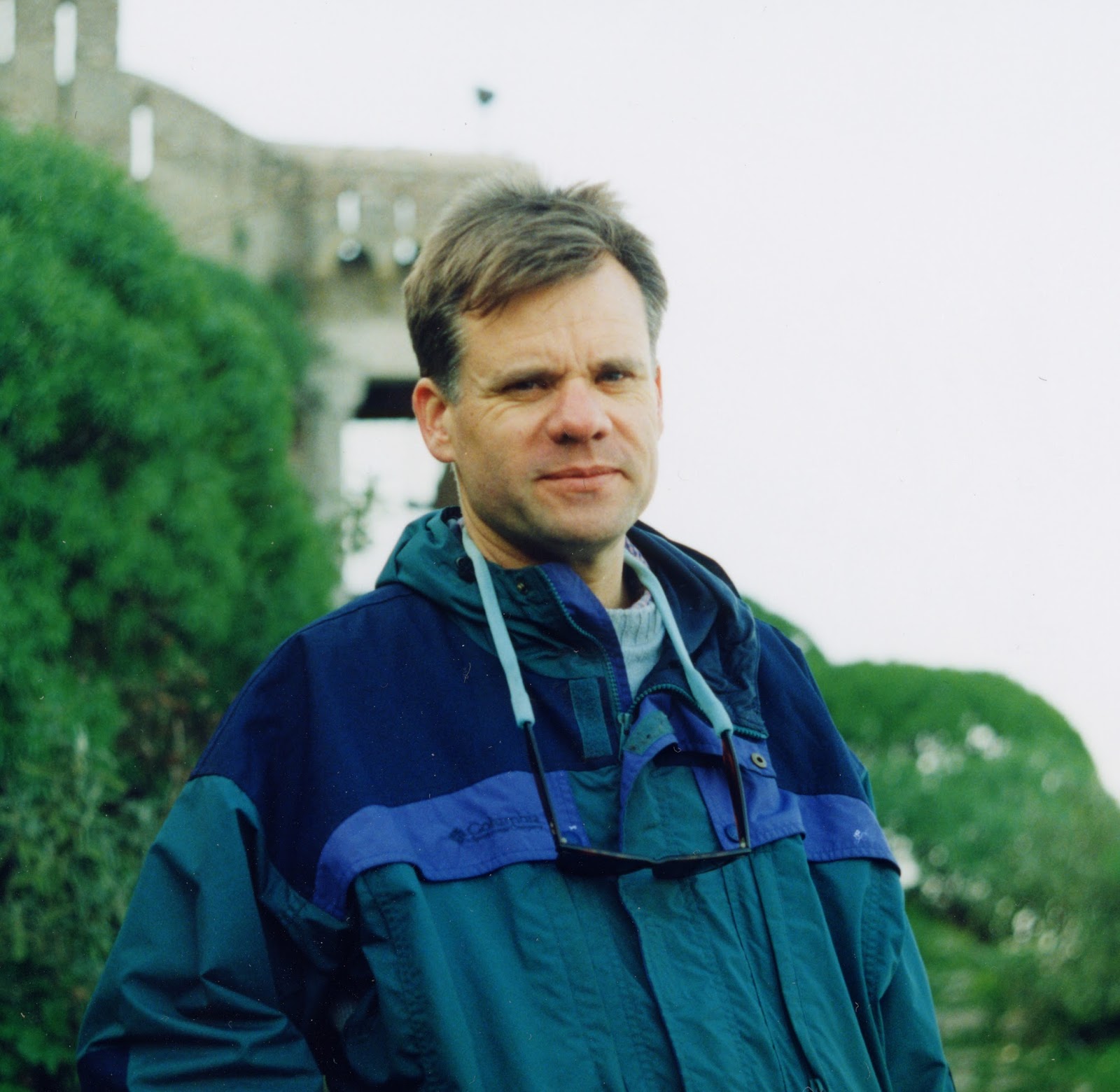 I had a birthday recently.
So?
Along with the beautiful people in these pictures.
Bitchin’! 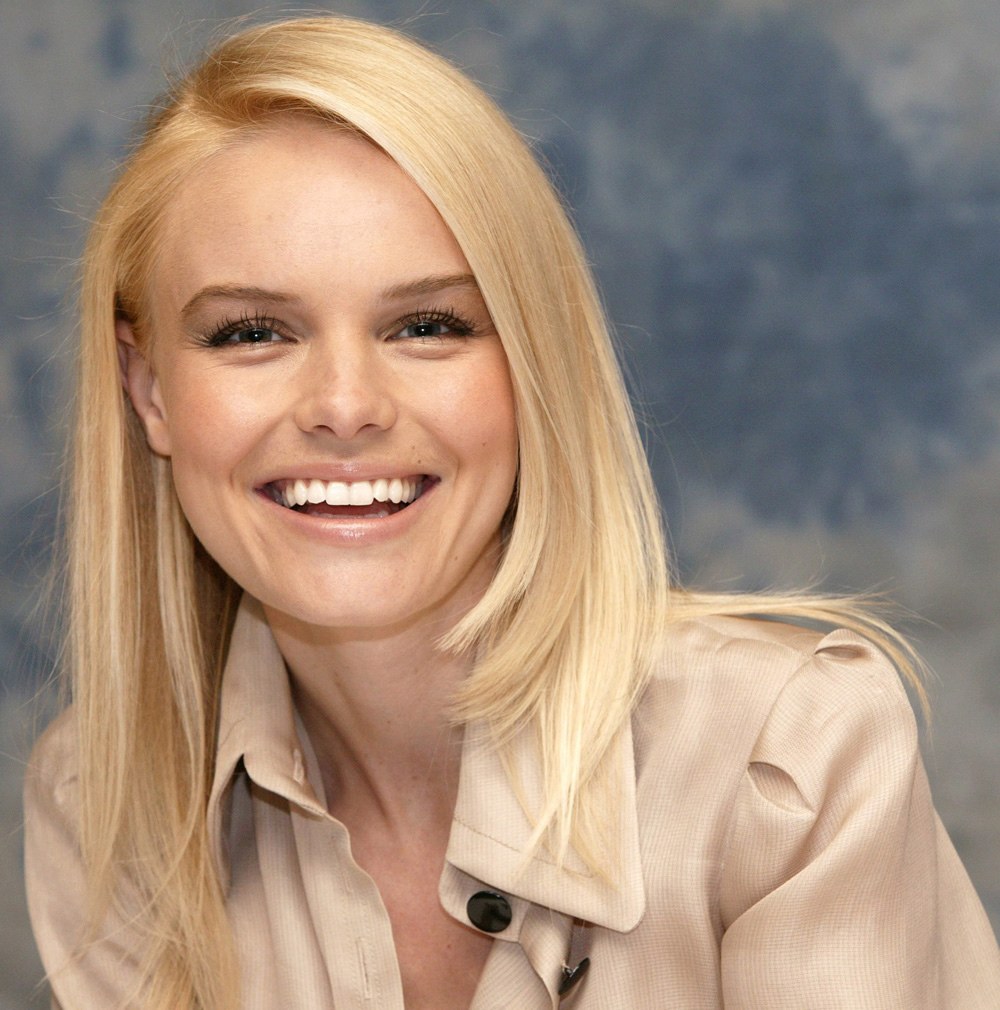 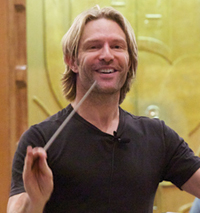 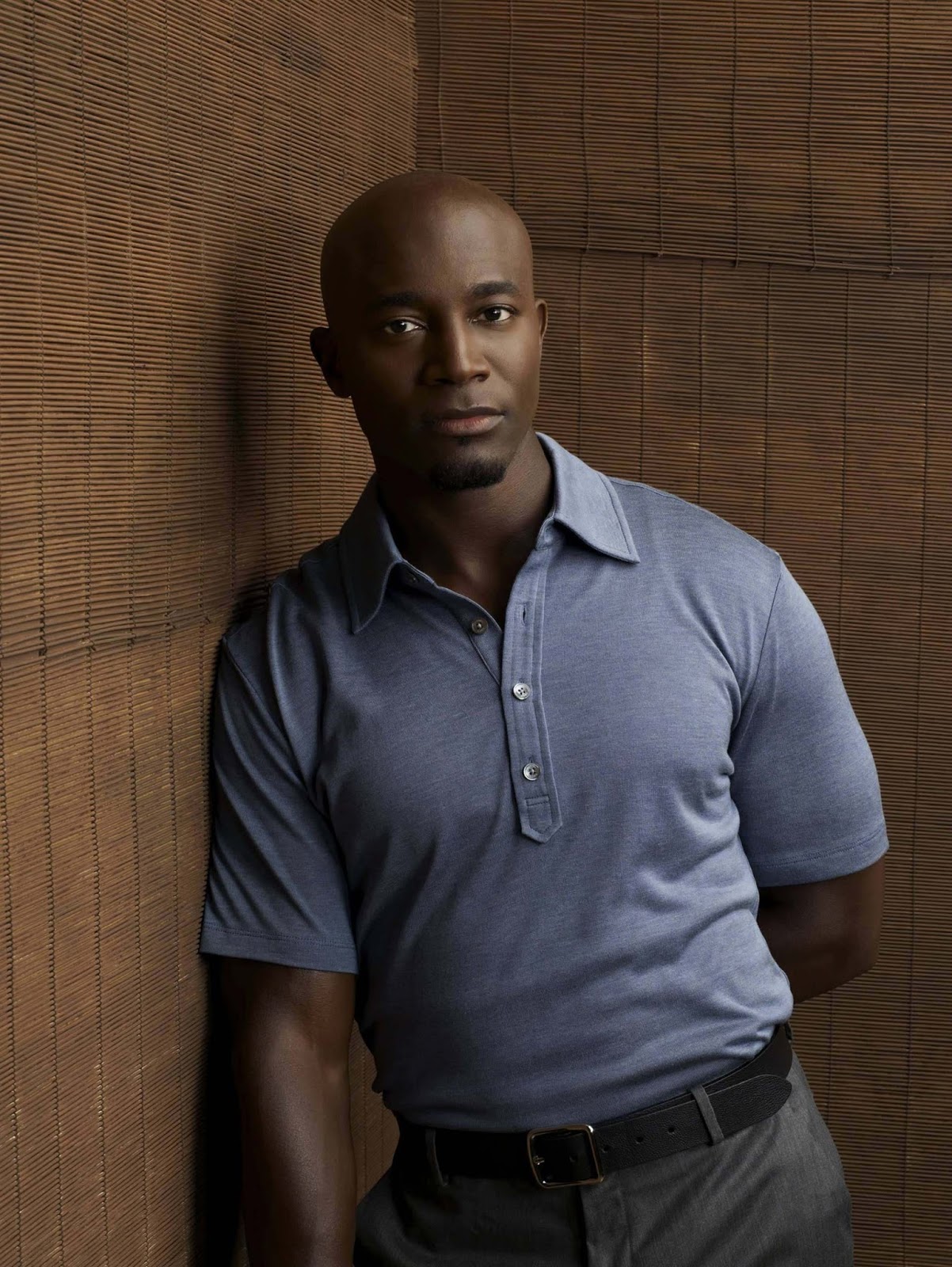 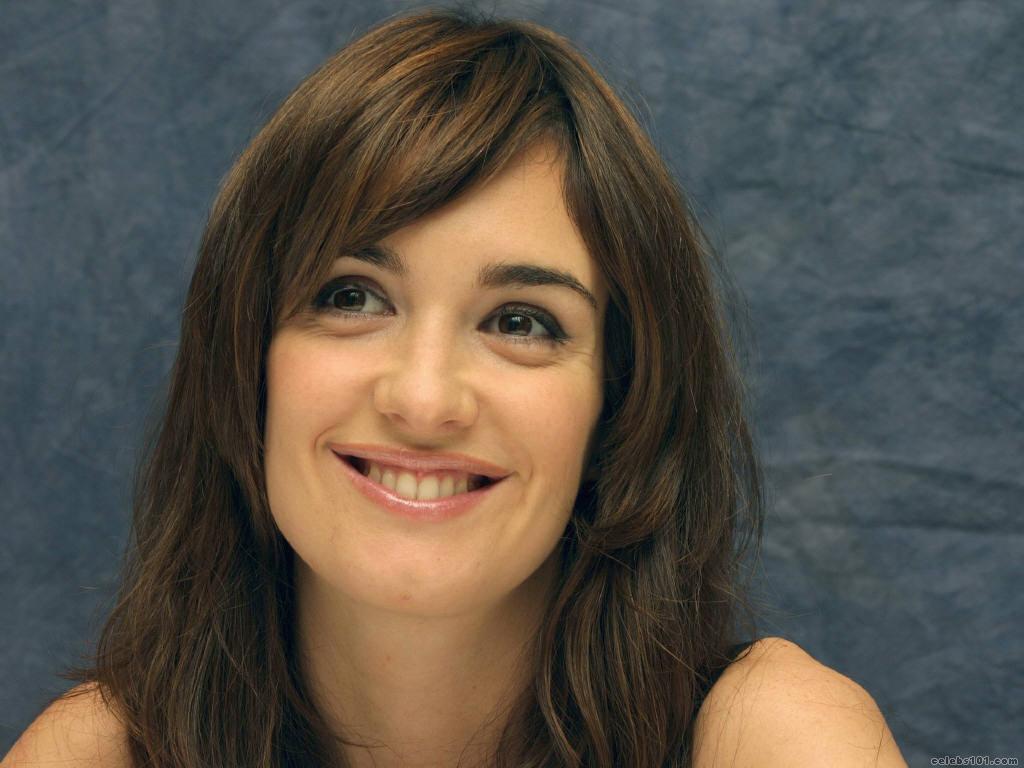 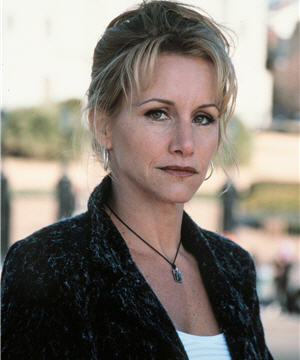 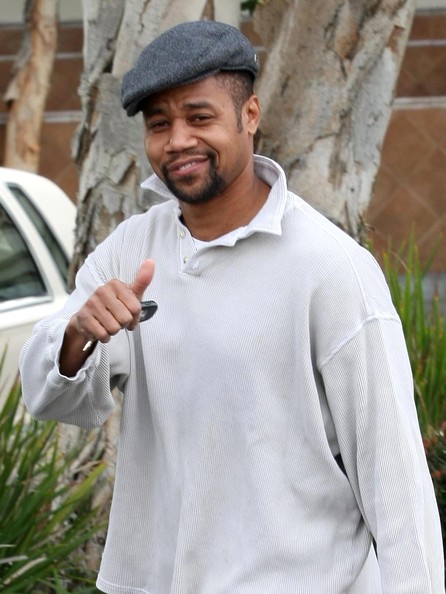 I got a letter recently.
It came in the mailbox, hand-addressed, with expensive American stamps on it, little works of art.
It felt like the 80's, when you could keep these precious expressions of love and friendship in a box in the basement.
My mother wrote me once a month back then, and I answered.
I miss hand-written letters.


I met an old friend recently.
We knew each other in the 80's and, apparently, had great times together. He listed them.
He was thrilled to see me again, invited me over, would not take 'no'.
I smiled and nodded.
I have no idea who he was, no recollection of him at all.
I tried but nothing.


My nephew wrote an essay for school recently.
It was all about me, his mythical uncle.
He told about the great things I do or have done.
He left out a lot that he doesn't know about.
Some of it would not impress him if he did.
The essay, though, was flattering, almost a eulogy.
According to him, my birthday should be made a national holiday.
Am I that far gone?


Are you getting old too?
Do you feel the fire dying down inside?
I don't.
I'm feeding it more than ever, like a fireman on a steam locomotive, who does the opposite of a fireman in town.
I may look nostalgically back down the track, but there's still plenty of road ahead. Shovel that coal, blow that whistle, and catch me if you can!
Plus I got plenty of beautiful people to ride with. As do we all.


Mutt: Hey Jeff, did you ever work for a living?
Jeff: A living? No. I worked for money once. No, just kidding.
Mutt: One time I worked in the woods as a lumberjack, but I just couldn't hack it, so they gave me the axe.
Jeff: I tried to be a tailor, but I just wasn't suited for it. The job was only so-so anyhow.
Mutt: I attempted to be a deli worker, but any way I sliced it, I couldn't cut the mustard.
Jeff: I wanted to be a barber, but I just couldn't cut it.
Mutt: My best job was being a musician, but eventually I found I wasn't note worthy.
Jeff: I studied a long time to become a doctor, but--guess what?--I didn't have any patience.
Mutt: I got a job in a shoe factory; I tried, but I just didn't fit in.
Jeff: I became a professional fisherman, but discovered that I couldn't live on my net income.
Mutt: I thought about becoming a witch, so I tried that for a spell.
Jeff: Seriously?
Mutt: I managed to get a good job working for a pool maintenance company, but the work was just too draining.
Jeff: My last job was working at Starbucks, but I had to quit because it was always the same old grind.
Mutt: After many years of trying to find steady work, I finally got a job as a historian, until I realized there was no future in it.
Jeff: I tried working in a muffler factory once, but that was exhausting.
Mutt: Yeah, so is this.
Jeff: You got that right.
Mutt: Confucius had it right.
Jeff: Yeah, tell your boss what you think, and ...
Mutt: And?
Jeff:  The truth will set you free.